As the lead graphic artist at Rogers Sportsnet, I spearheaded the art direction and design of the NHL broadcast from July 2014 to January 2016, including but not limited to supporting live NHL broadcasts with graphics on a nightly basis throughout the season. During my tenure, Sportsnet’s NHL broadcast became the top-rated sports show in all of Canada.

I also designed promotional content for print and created promotional keys for all of Sportsnet’s broadcast properties, such as MLB baseball, Toronto Blue Jays, Premier League soccer, World Tennis, and much more. Many of my duties also revolved around designing layouts and packages to prepare for on-air animation. In addition, I was in charge of the design and maintenance of the style guides for Sportsnet’s on-air broadcast and insert packages.

My templates and production graphics continue to be used on-air on a daily basis and my layouts and standards serve as a style guide for new graphics. All of Sportsnet’s NHL photo galleries were populated and edited by me. 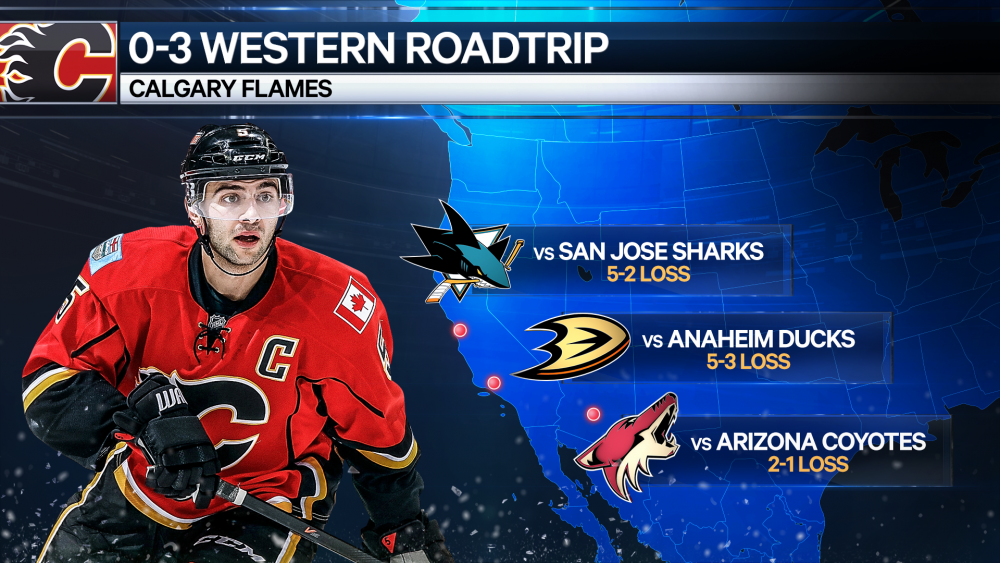 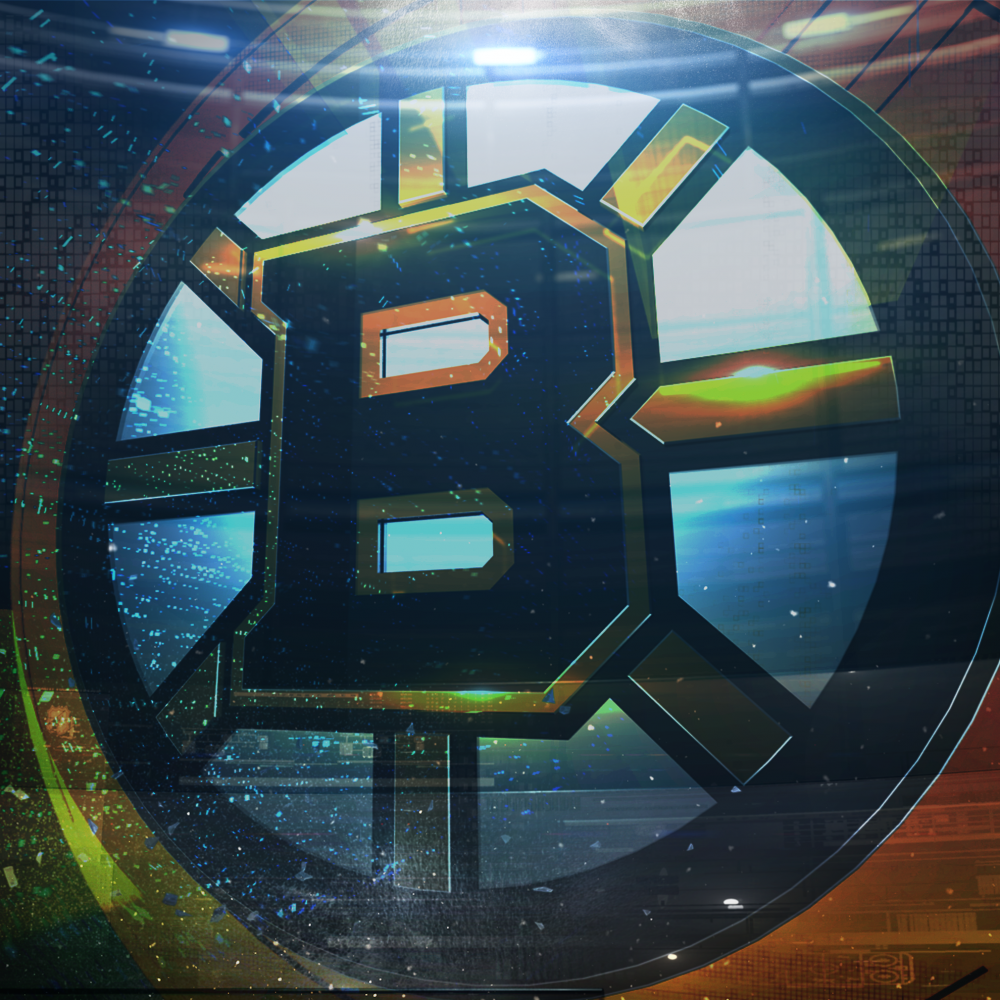 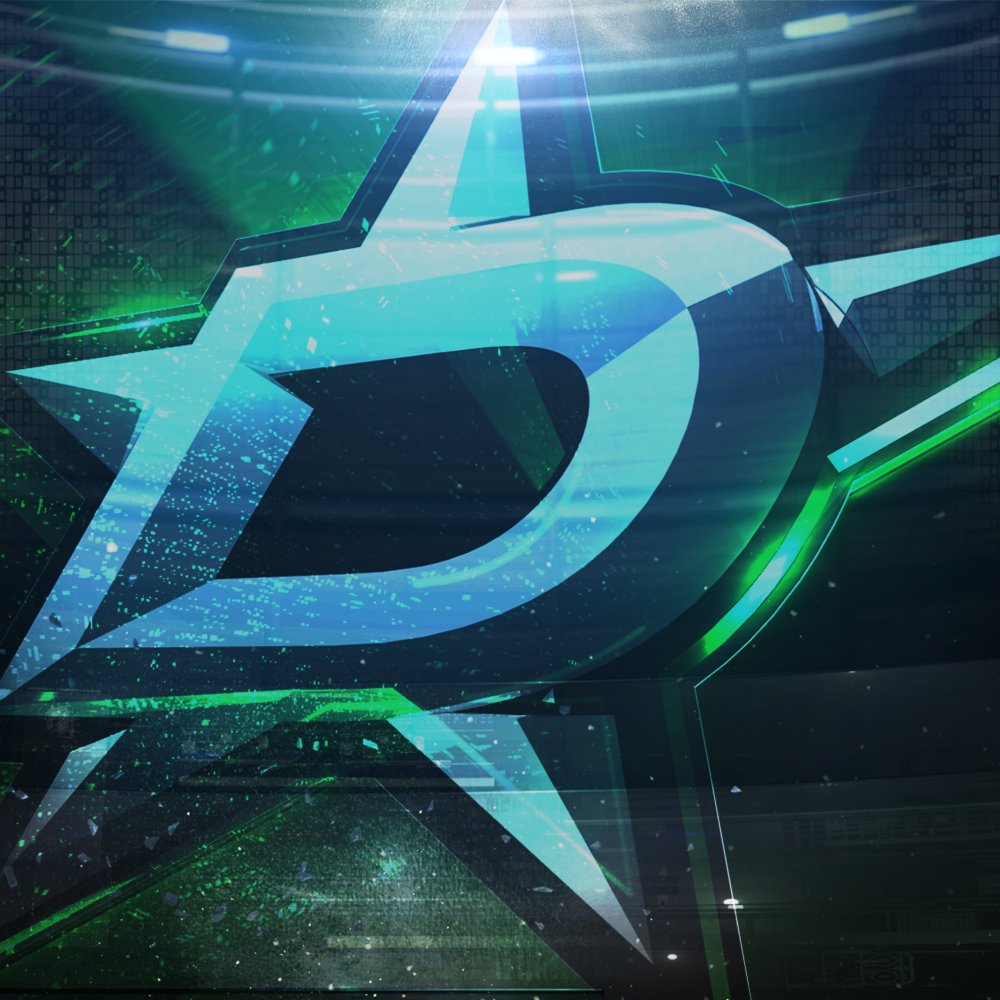 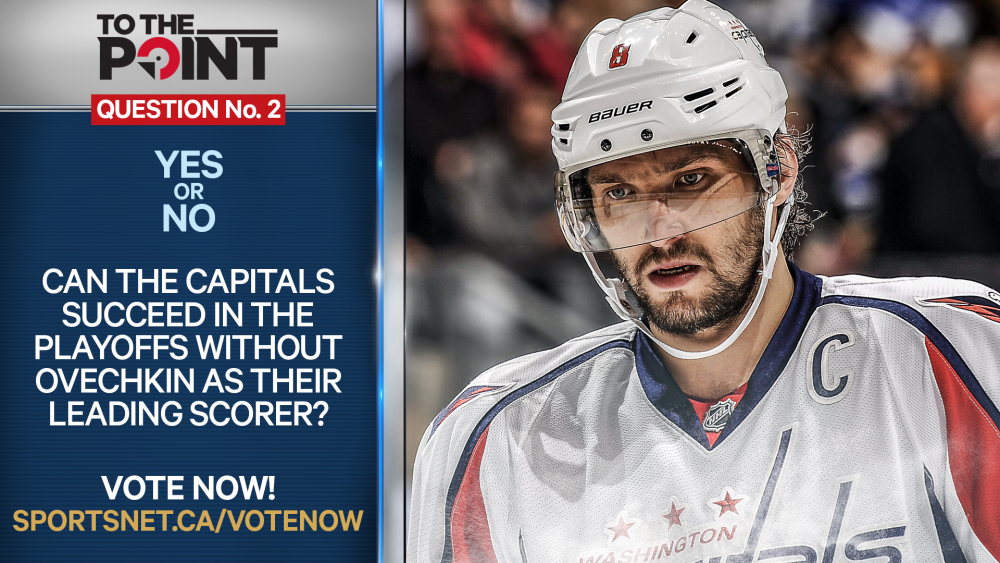 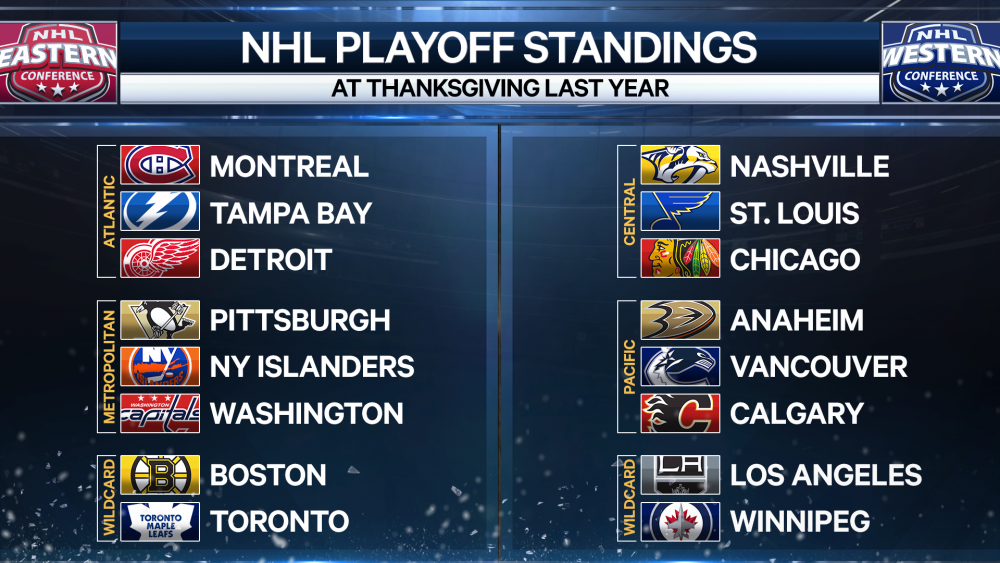 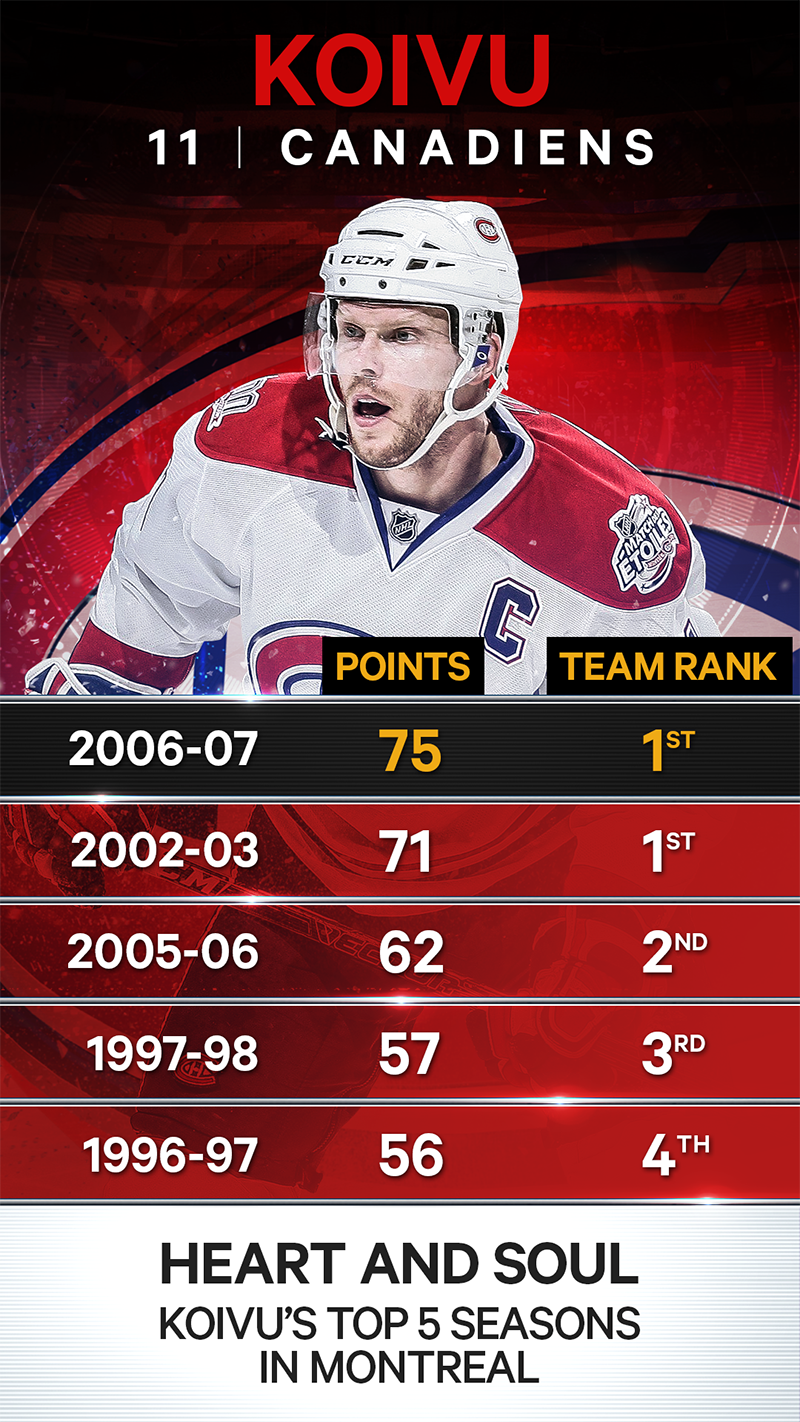 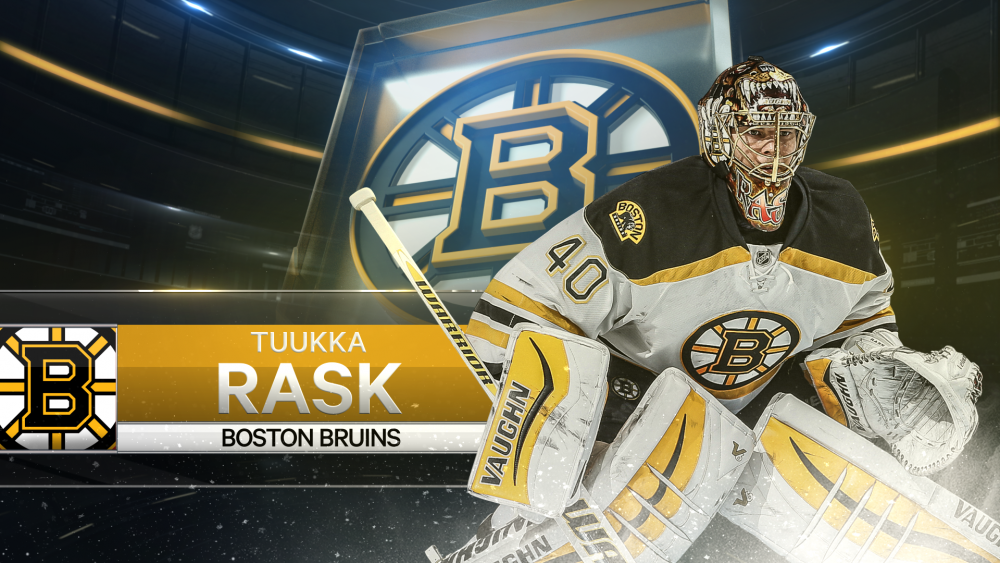 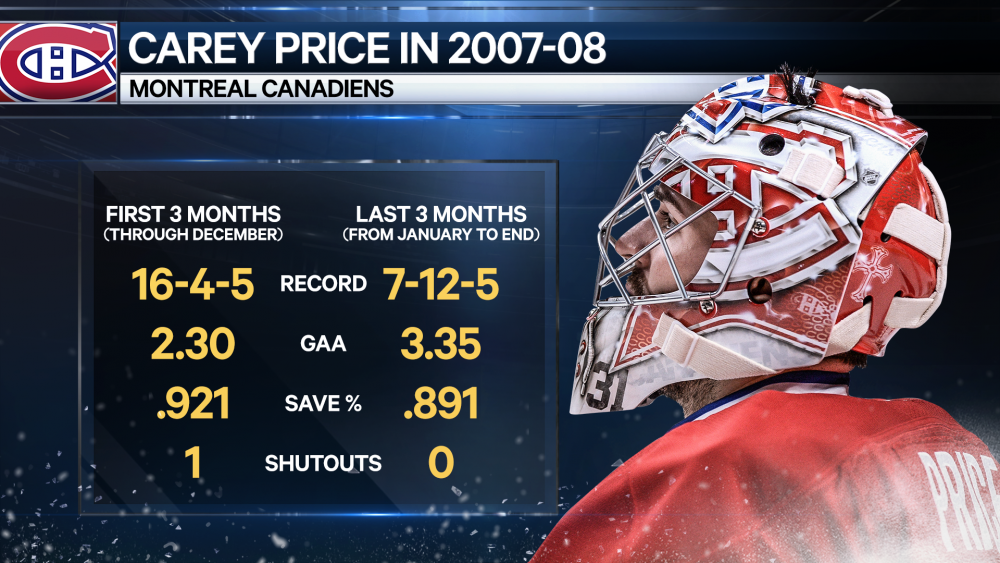 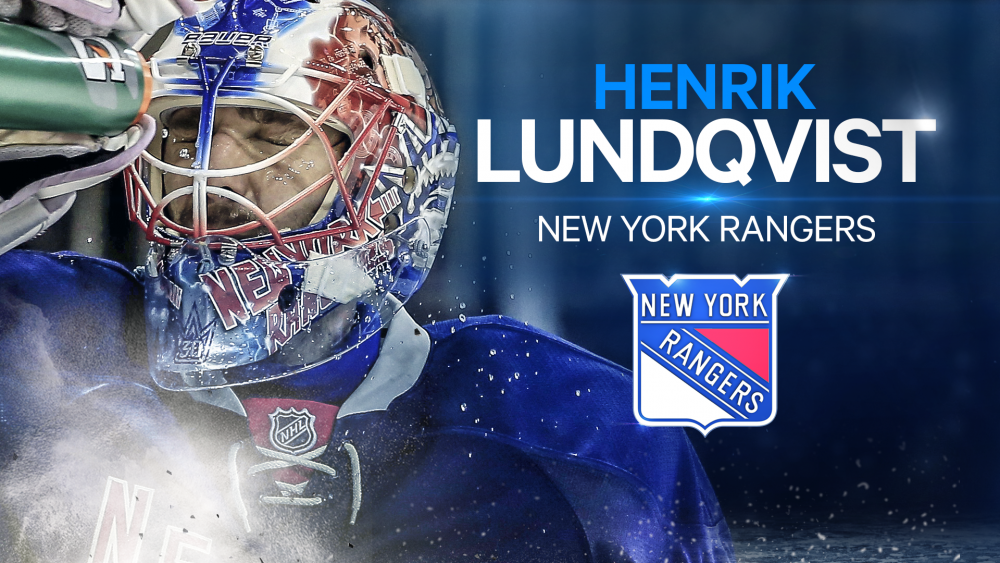 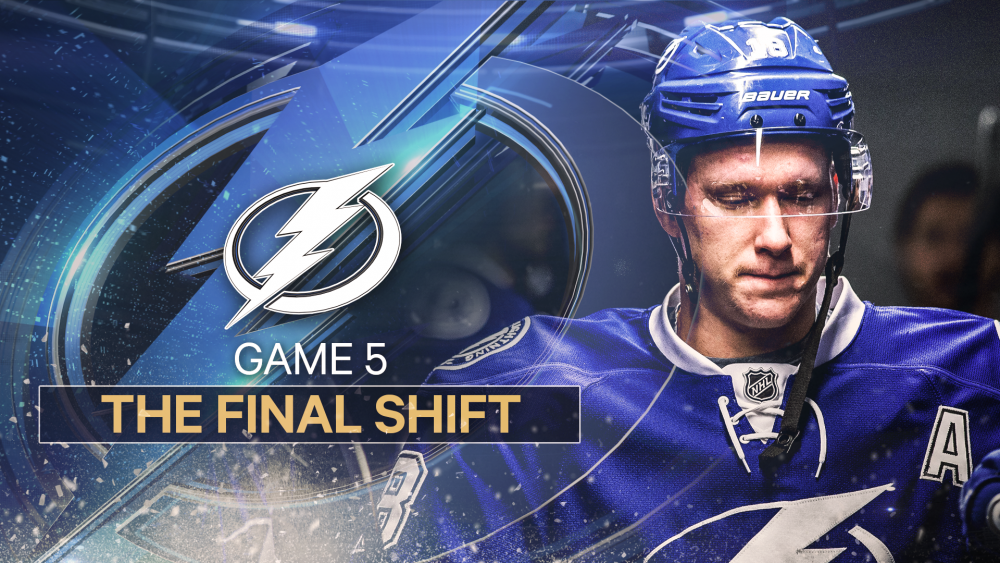 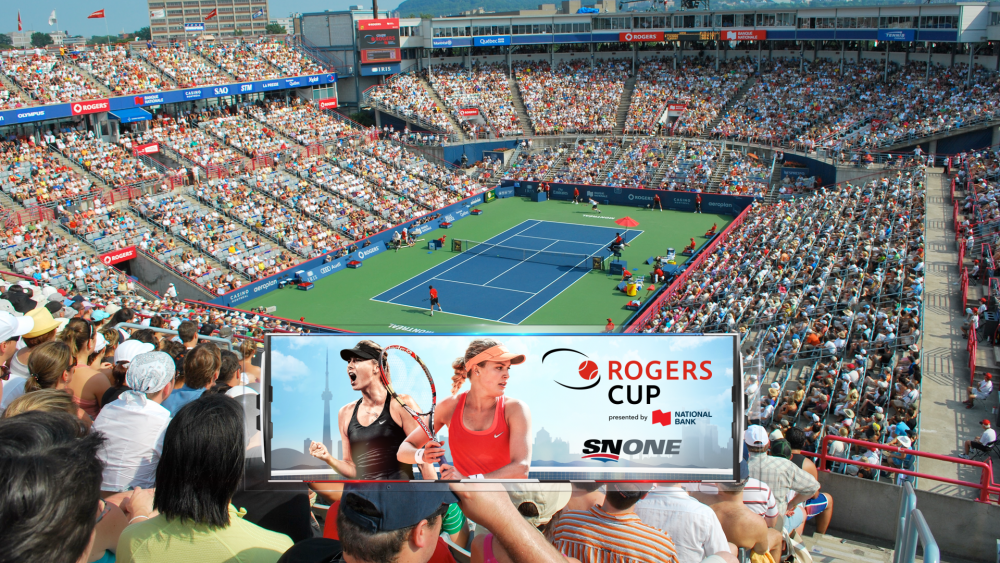