An igniting portfolio theme designed
to help you leave quite a mark.

During the holiday season, agencies set aside a budget to spend on a self-promotion campaign and compete with each other for attention and exposure. Together with a copywriter, we came up with the idea of using these funds to help people in need instead. Rather than entering yet another shallow pool of egotistical agencies desperate for attention, our goal was to make a positive difference for those less fortunate in a time of year where unity and selflessness is most needed. 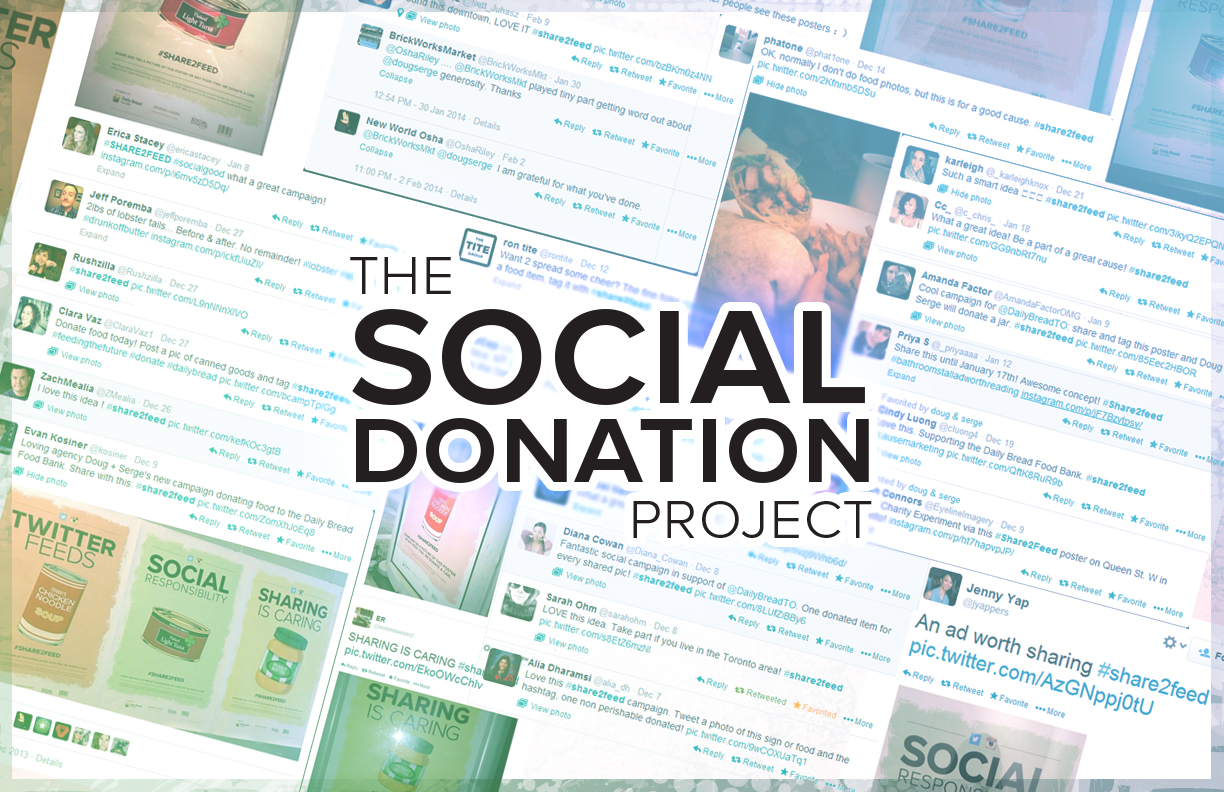 The goal of #Share2Feed was to create ‘ads worth sharing’ by turning the average person’s Instagram and Twitter usage into a show of support for the homeless and hungry during the holiday season. With each Twitter post or Instagram photo of food accompanied by #Share2Feed, we donated a portion of food to the Daily Bread Food Bank of Toronto.

Guerrilla-style posters were placed overnight in key locations all over Toronto, from bus shelters to busy walking streets. The hashtag was getting huge impressions almost immediately after launch and people all over Toronto were sharing their food photos. Posts were even appearing from other North American cities and all over the world too.

The campaign was a huge success and garnered positive mentions in the media and advertising community. The Social Donation Project was awarded a Merit at the 2014 ADCC Awards for Best Use of Existing Social Media Platform. 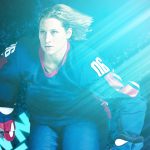