THE BEST GAME ON EARTH IS BACK

There’s no denying it, the NHL lost a lot of money and a ton of fan support—and rightly so—after yet another lockout that ended up reducing the entire 2012-13 season to 48 games. Many casual fans will switch over to other sports in spite, so the purpose of this series is to show how much faster, tougher, and better hockey is compared to other popular televised sports. It’s also meant to direct traffic to NHL.com, as well as start a discussion on what hockey really means to its passionate fanbase. These videos will run during sports broadcasts and on the internet, leading up to the January 19th season start date. Aggressive advertising in the form of Youtube video annotations lead viewers to the game schedules on NHL.com to build hype for the start of the season.

This campaign was featured on the front page of Ads of the World and the Ads Addict website. It was also shared amongst hockey fansites. 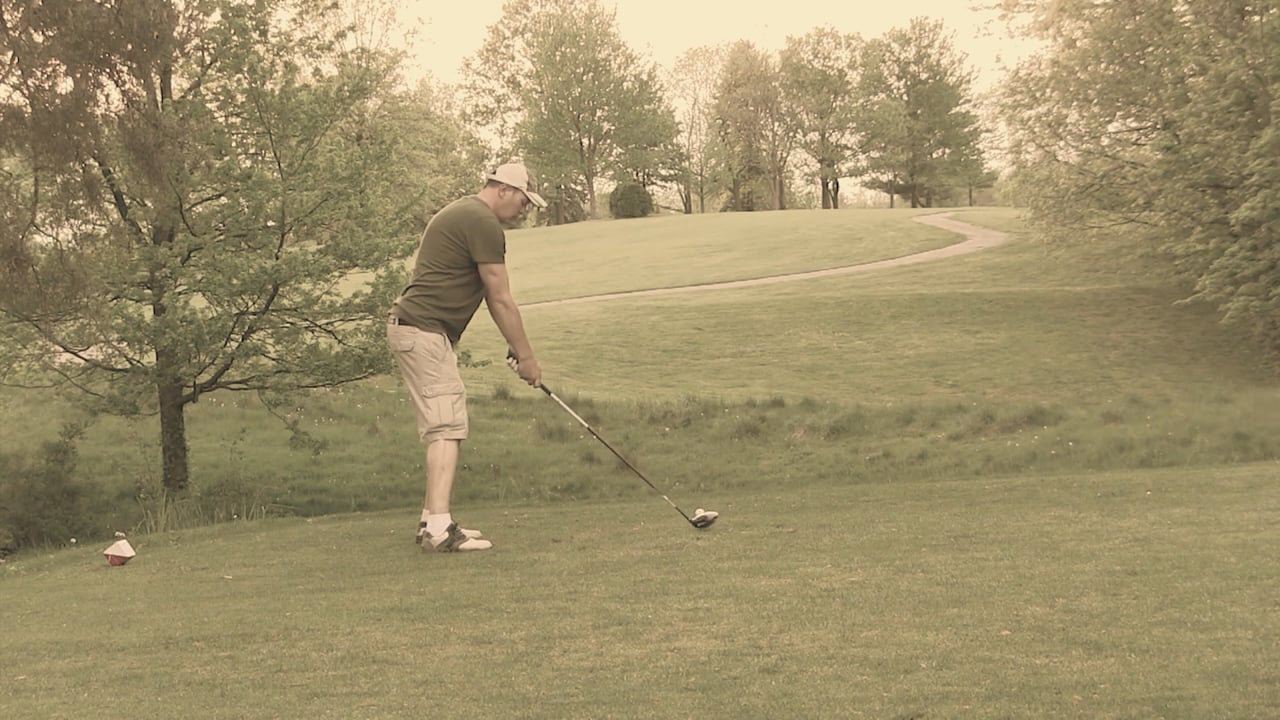 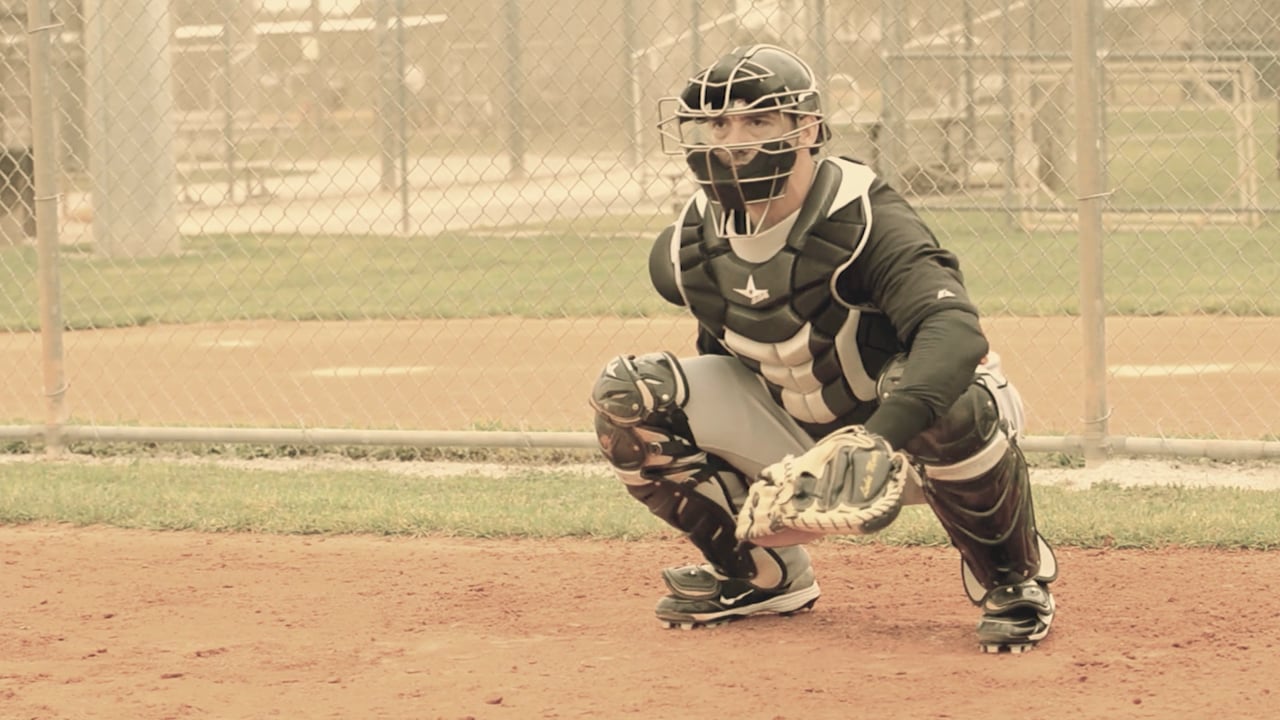 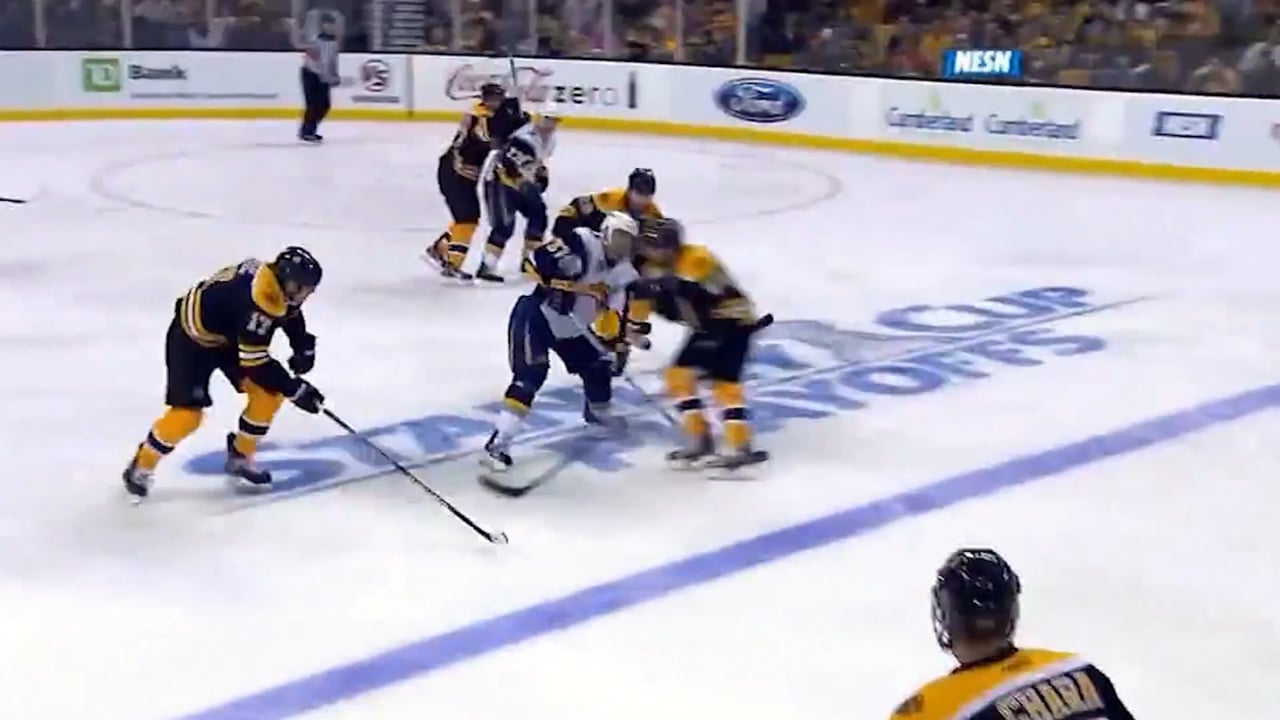